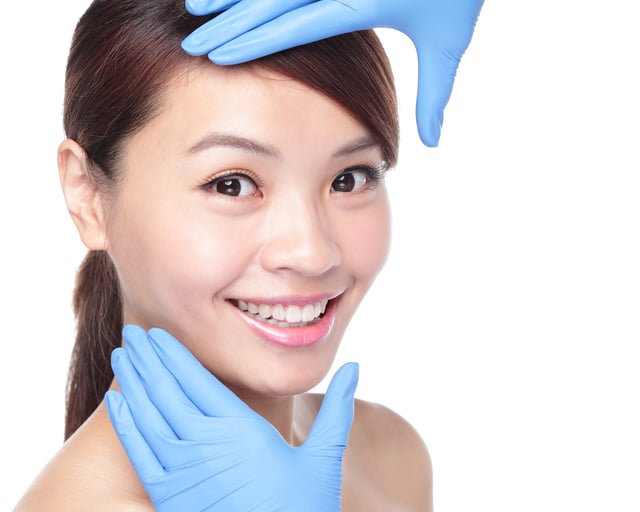 Today, in Singapore, as in most parts of the world, orthognathic surgery is mostly done by oral and maxillofacial surgeons though some plastic surgeons do perform some orthognathic surgery as well. Regardless of whether who does the surgery, it is not considered a cosmetic procedure because there is a quantifiable deformity that requires treatment. Although a dentofacial deformity presents cosmetic challenges and orthognathic surgery which corrects it achieves an improvement in cosmesis, the primary objective is to correct the dysfunction that comes with the deformity.

In recognition that it is not cosmetic in nature, Medisave can be used for payment of such corrective jaw surgery. For patients who are covered under an Integrated Shield Plan, the insurance company will also cover the cost of surgery up to the prescribed limits.

However, there are some insurance companies that dispute the non-cosmetic nature of the surgery due to misconception as the cosmetic improvement after surgery is the most dramatic. Indeed some patients’ motivation for surgery may be more cosmetically driven than functional. However, that does not detract from the fact that there is a functional deficit.

Some orthognathic surgery, however, has greater cosmeticelements than others. For example, correction of facial asymmetry without occlusal discrepancy may be deemed by some insurance company as cosmetic surgery. In some cases of surgical correction of short lower jaw, an additional procedure of chin advancement to improve the cosmetic results may be render the whole surgery as cosmetic. In such situations, the surgery may need to be done in two stages. The jaw advancement surgery is done first and the chin surgery is done several months later. Insurance will pay for the first surgery but not the second. Sometimes, it may be possible to negotiate with the insurance company to pay a part of the surgery, deducting the cost ascribed to the chin surgery, so as not to undergo surgery twice.

Orthognathic surgery, like many procedures in dentistry, invariably has a cosmetic nature simply because the face is such an prominent part of the body. Nobody will accept an amalgam filling for a front tooth that has decayed. An amalgam filling can do the job of filling the cavity but the patient will walk around with the blackish patch on his tooth! Using tooth coloured filling materials such as composite does not remove the functional nature of the treatment. Likewise, improving facial aesthetics while correcting a dentofacial deformity with orthognathic surgery does not make it a cosmetic procedure.