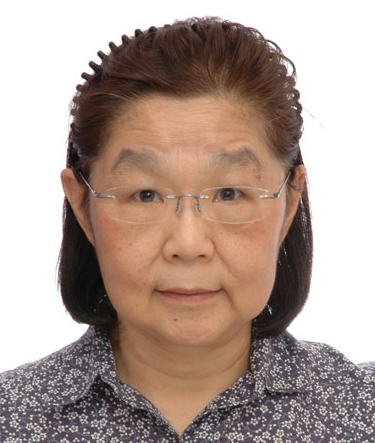 Dr. Elliott believes in “dentistry beyond borders”. This philosophy was the inspiration behind her extensive volunteer work and her founding of Global Clinic, a charity organisation that started in 1997 involving a group of doctors who were looking to make a difference in a region rife with poverty. These charitable efforts have since snowballed into a tremendous force of goodness that has changed the lives of 30,000 people. Since 1986 she has been passionately  involved in doing voluntary work .Providing medical and dental care to the poor and remote communities of Southeast Asian countries and further afield to Pakistan, India, the Himalayas and Africa.

She also volunteers at the Singapore Zoological Garden – assisting and providing care of animals teeth.

Dr.Elliott is an honorary consultant in several hospitals since 1987, she conducts lectures internationally as well as National University of Singapore on all aspects of her specialties.

Dr. Elliott has a special interest in reconstructive surgery for infants/children with Cleft lip/palate. She also has expertise in dealing with maxillofacial trauma ,benign and malignant tumors of the face, chronic facial pain disorders, temporomandibular joint disorders and corrective orthognathic surgery, on top of all aspect of dentoaveolar disorders.