Dentofacial aesthetics for the older patient 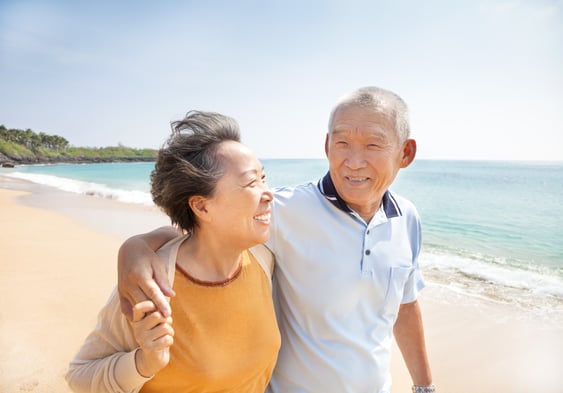 A colleague once told me this story about a patient of his. An elderly gentleman came in with several badly decayed front teeth. The teeth were quite rotten, discolored and malaligned. He thought to himself that he could be a hero to this patient because no matter what he did, he would have vastly improved the function and aesthetics of his teeth. However, as he commence the restorative work, he discovered that restoring function was the easy part but aesthetics is a different ball game, the profile of the patient notwithstanding. The patient was exacting in his demand for aesthetics, no different from a younger patient. A mutual friend who was in the car industry then said that the guy who drives an old beat up car to a car dealership to collect his new car will not accept a single scratch on the new car. How true.

END_OF_DOCUMENT_TOKEN_TO_BE_REPLACED 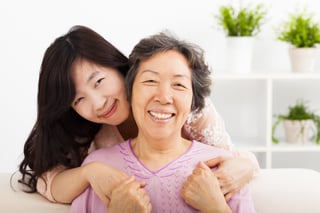 I was at a dental implant conference last Saturday afternoon moderating a session where the speakers were presenting their respective protocol. Listening to a lecture after lunch was always a challenge regardless of who the speaker was. As such, with the consent of the speaker, I told the audience to put their hand up at any point during the presentation if they want to ask any question or make a statement. Hopefully, with audience feedback, the session can be more lively and engaging. It was indeed but the downside was that we digressed a lot. At one point, someone mentioned the term “All-on-6” which drew a sharp retort from another member in the audience that there is no such thing as “all-on-6” and there was only “all-on-4”. So, who is right?

END_OF_DOCUMENT_TOKEN_TO_BE_REPLACED 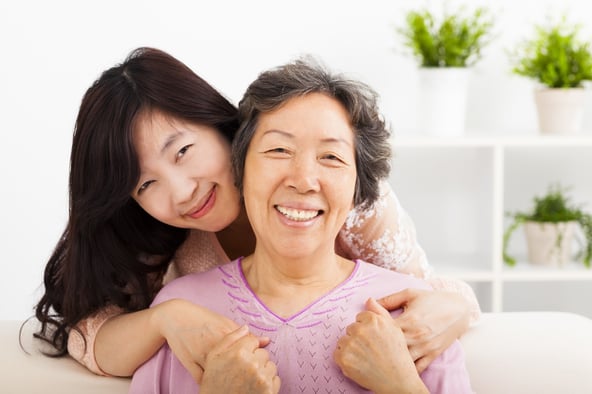 Many years ago, a patient for whom I was planning a full mouth dental implant treatment in Singapore commented that it cost more than his double by-pass surgery which he had just undergone the year before. Another full mouth implant patient put it in a lighter tone, saying it is like stuffing a BMW into his mouth. Yes, dental implant treatment is expensive. As such, dentists and implant manufacturers alike have been trying different approaches to bring down the cost. However, it is a tough balancing act, trying to bring cost down and maintaining high standards. The All-on-four protocol is one such approach and up to this point, it is proving to be rather successful. Can it replace the conventional approach altogether? Probably not.