How to remove an integrated dental implant 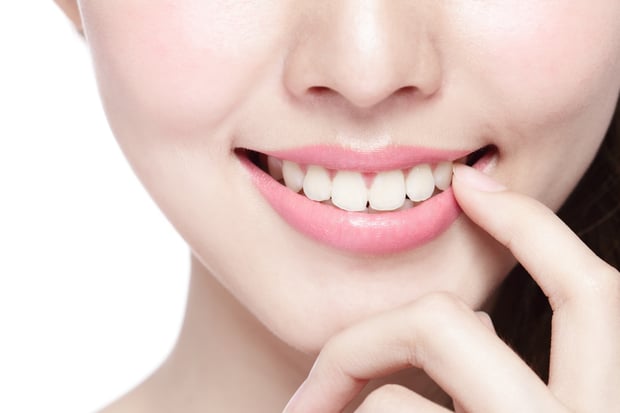 A few months ago, a patient from India flew in for a consultation about his implants which was placed a year ago. He had had two dental implants done to replace his two front teeth which were fractured due to a fall. The dentist who treated him at that time had extracted the remnants of the two teeth and placed the implants immediately to support a temporary prosthesis. Over the course of the year, the bone and gums had receded upwards, exposing part of the implants. This posed a real aesthetic problem as he had a high smile line that showed the exposed implant. He requested for the implants to be removed and new implants placed to support the prosthesis. This is one of the most difficult problems to solve in implant dentistry.