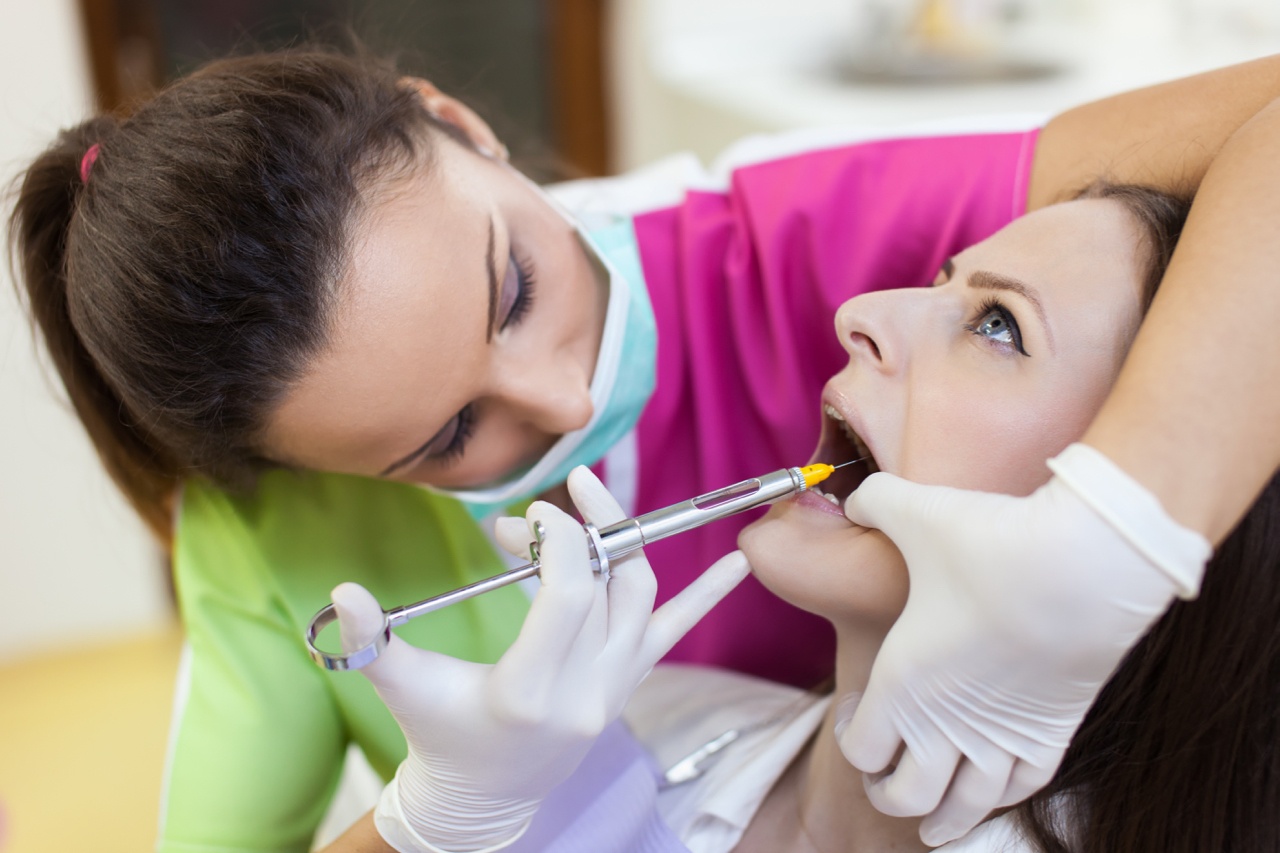 There has been much debate in recent weeks within the dental profession about the competency of dentists to do certain procedures. The issue has attracted a lively debate amongst various dental organizations. The Ministry of Health and the Singapore Dental Council has begun seeking feedback on “Better competency development for safe and quality dental care for patients”. Two of the oft-cited procedures that were considered to be of higher risk and may need additional training and certification are implant dentistry and wisdom tooth surgery. While this debate is on-going who should patients requiring such service go to? We will address the issue of implant dentistry first.

END_OF_DOCUMENT_TOKEN_TO_BE_REPLACED 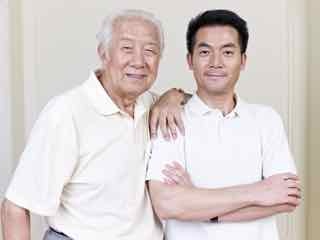 Dental implant placement depends on the availability of bone. In the case of missing lower molars, bone is usually sufficient but it is complicated by the fact that there is a nerve running through the back of the lower jaw. This nerve, known as the inferior alveolar nerve and commonly referred to as the inferior dental nerve (IDN), provides sensation to the lower lip. When this nerve is located too close to the crest of the edentulous jaw, it leaves very little bone for placemetn of implants. In this situation, the nerve must be moved aside before implants can be placed. This is a procedure commonly known as nerve lateralization or tranposition.

END_OF_DOCUMENT_TOKEN_TO_BE_REPLACED

A 60 year old man came into the clinic with a newspaper cutting showing a certain way of doing dental implants and requested for it. The implant company that came up with this technique was marketing direct to the consumers through the mass media. The idea of placing 8 implants on one jaw and attaching a fixed prosthesis onto them immediately was an attractive proposition. To top it off, the whole procedure was to be completed in two hours, with no pain. That was the NobelGuide system. How does is it work?

END_OF_DOCUMENT_TOKEN_TO_BE_REPLACED

What is the cost of zygomatic dental implants in Singapore?

Once of the common problems in oral rehabilitation with dental implants is the lack of bone in the jaw to place an implant. This is especially the case for patients who have lost all their upper teeth for a long time and have been using a removable denture for years. The pressure of a removable denture resting on the surface of the bone causes significant bone resorption. Converting to a fixed implant supported prosthesis is often impossible without resorting to reconstructive jaw surgical procedures such as bone grafting, distraction osteogenesis and even orthognathic surgery. The objective of such augmentative procedures is to “normalize” or “idealize” the jaw for placement of dental implants. However, the process is usually long drawn, requiring multiple surgeries spread over several months. The zygomatic dental implant seeks to circumvent these procedures and shorten the treatment duration and minimize the number of steps needed.

END_OF_DOCUMENT_TOKEN_TO_BE_REPLACED

What is All-on-Four dental implant treatment? 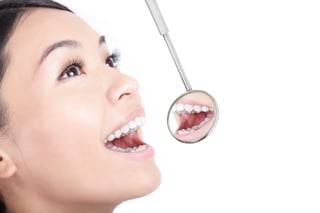 The practice of dentistry is getting complicated. There has been a lot of new development in the past ten years especially in the field of implant dentistry. In fact, sometimes, implant manufacturers create new products faster than dentists can incorporate them into their practice. In the past, dentists are the gatekeepers of what technological innovation is suited for their patients. When dental product manufacturers produce new products, they need to prove to dentists that the new products have undergone stringent tests over several years before a dentist will use it in his practice. This is usually a slow process as dentists usually view these new products with a healthy dose of skepticism. Some manufacturers have taken a different route. They advertise directly to the consumer with catchy names and slogans. All-on-four, which by the way is a registered trade mark own by a particular implant manufacturer even though the term has been used rather loosely, is basically a treatment concept that replaces full dentures with a full arch fixed prosthesis supported by four implants that are placed in a tilted fashion. In Singapore, the company has not marketed the concept aggressively but elsewhere, particularly in the USA and China, many patients are aware of it through the lay media. I have patients who comes in asking for All-on-four on their own. So, what’s the big fuss about All-on-four®?

END_OF_DOCUMENT_TOKEN_TO_BE_REPLACED

Dental Bridge, Dental Implants or Dentures: What Works Best For You? 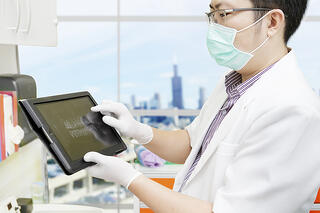 If you're a Singapore dental patient who is in need of dental restoration now or soon will be due to missing teeth, you're probably already aware that there are a number of options available if you for replacing missing teeth. Which is the best one? Since every patient is different, the answer to that question depends upon your personal circumstances. Knowing how each option works and their advantages and disadvantages can make it easier to find which of them will work best for you.

END_OF_DOCUMENT_TOKEN_TO_BE_REPLACED

Why Do My Dentures Not Fit Like They Used To? Dentures that fit poorly are a very common problem, affecting most Singapore denture wearers eventually. It is especially common with the lower denture, since it has less support than an upper one and is affected by the motion of the cheeks and tongue. Most often, dentures fit poorly due to changes that occur in a jaw after tooth loss, which affect the gum ridge and the bone underneath, altering denture fit over time. However, there are solutions to ill-fitting dentures and it isn't a problem that should be let go, so if you're having trouble, see your dentist for help.

END_OF_DOCUMENT_TOKEN_TO_BE_REPLACED

Should You Choose Fixed Implant Dentures Over Removable Dentures?

Whether you're just losing your teeth or have been wearing traditional dentures for a while, fixed implant dentures are an option you should consider. Fact is, conventional, removable dentures have never been an optimal solution to tooth loss, and implant-based dental restoration can serve most Singapore dental patients better. Among the advantages fixed implant dentures have to offer over removable dentures are better protection of oral health, structure and function, greater comfort and a more attractive and natural-looking smile.