Cost of Dental Care in Singapore 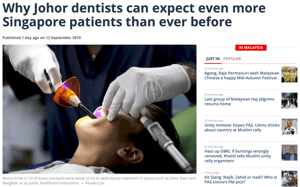 I was preparing a treatment plan for a patient last night when a Whatsapp message from a colleague came in. He forwarded me a post for Malaymail.com entitled “Why Johor Dentists can expect even more Singapore patients than over before”. And another on Channel News Asia Facebook with a headline saying that “9 out of 10 Singaporeans are concerned about cost of dental care”. This is indeed a reversal of the trend 30 years ago when Europeans came to Singapore as dental tourists; they get their dental work done and have a holiday at the same time and pay a fraction of what they would have to pay if they had done the same work in their home country. Thirty years on, as a developed society, has Singapore Dentistry become like that of Europe?

END_OF_DOCUMENT_TOKEN_TO_BE_REPLACED 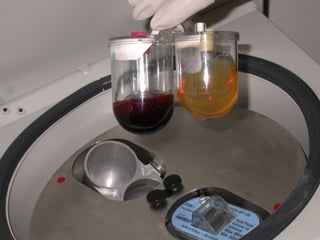 A dental implant is fast becoming the treatment of choice in replacing a missing tooth. However, the success of an implant is dependent, amongst others, on the availability of adequate alveolar bone to house the implant, something which is not always there. With such demand, the need for augmenting the bone has risen and along with that, the enhancement of the bone grafting. Platelet-rich plasma was one such technique introduced twenty years ago as a method to improve the healing of bone grafts.

END_OF_DOCUMENT_TOKEN_TO_BE_REPLACED

How long does a bone graft take to heal for dental implant surgery? 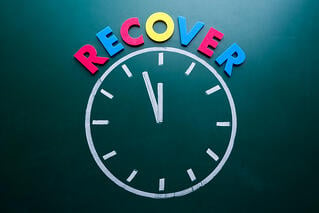 Dental implant as replacement for missing teeth is currently the preferred choice of most dentists and patients. However, for some patients, the bone in the jaw is insufficient to support an implant and requires bone grafting, a method of augmenting the deficiency with bone either taken from another part of the patient’s body or from an alternative source, such as human cadavers, animals or synthetic. The question of how long to wait after bone grafting before dental implant surgery can be done was a subject of intense debate in Singapore recently after a dentist was charged with placing an implant seven weeks after bone grafting.