Is orthognathic surgery considered as plastic surgery in Singapore? 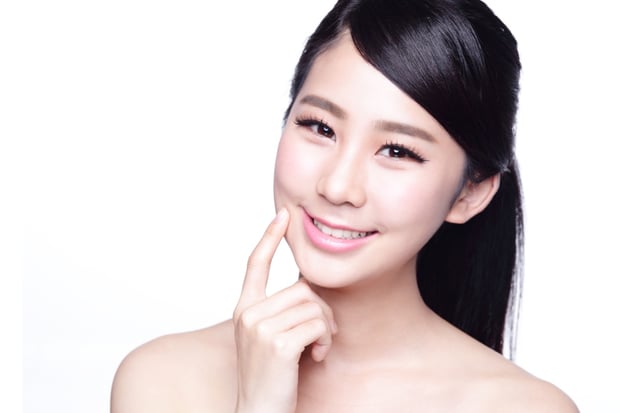 Orthognathic surgeryis the surgical correction of dentofacial deformities. Orthognathic is derived from two words, “ortho”, which means to straighten and “gnathic”, which means jaw. It refers to the “straightening” of the jaws, i.e. changing the form of the jaws. Plastic surgery, contrary to popular perception, does not necessarily mean cosmetic surgery. “Plastic” means changing the form. And so it is any surgery that changes the appearance/shape or a part of the body. With such a definition, corrective jaw surgery in Singapore be considered as plastic surgery. But is it cosmetic surgery?

However, in Singapore, cosmetic surgery is really what most people are thinking about when they talk about plastic surgery. Because of this overwhelming perception, orthognathic surgery is not considered “plastic surgery” in Singapore. Cosmetic surgery is done to enhance the appearance of normal body parts. There is no underlying disease that needs to be treated. A dentofacial deformity is not a “disease” at the cellular level, but from the gross anatomy level, the shape and proportion of the jaw is beyond the range of normal, leading to functional problems. Hence jaw surgery to correct such functional deformities is not cosmetic in intention.

Is orthognathic surgery a form of reconstructive surgery? Taking reconstructive surgery in the broadest sense, it is. But more precisely, it is corrective surgery, as the jaws that are being treated have not been ravaged by disease or surgery. Neither are jaw deformities congenital. They are developmental deformities that gradually occur as the patient grows up. Viewed in this perspective, dentofacial deformities are more like adolescent idiopathic scoliosis. Scoliosis is a condition whereby the spine develops a side to side curvature, appearing as a “C” or “S” shaped spine. Severe cases of scoliosis require surgery to straighten the spine. While surgical correction of scoliosis corrects the posture and improves physical appearance, nobody thinks of it as “plastic surgery”.

Just like scoliosis, dentofacial deformities cause functional deficits. Masticatory function is compromised due to improper alignment of the jaws. Some deformities also predispose the patient to tempormandibular joint dysfunction, such as clicking, reduced mouth opening due to displaced disc, pain, etc. Surgical correction of dentofacial deformities seek to correct the functional deficits caused by the abnormal growth of the jaws.

Dentofacial deformities occur in a spectrum; some are severe, others are minor. Severe deformities result in greater functional deficits, making surgery more essential. Ironically, correction of these severe deformities results in the most significant enhancement of aesthetics, giving the impression that jaw surgery was done for that purpose. Conversely, the milder cases, which have less functional deficits, often do not give dramatic changes of appearance.

Nevertheless, patients seeking corrective jaw surgery are not only seeking correction of functional deficits. The cosmetic outcome is equally important as the face is the most uncovered part of the human body. While other body defects may be concealed with clothing, the face is naked. As such, orthognathic surgery must fulfill both functional and aesthetic objectives even though it is not classified as a cosmetic procedure.