Is it normal to do prophylactic wisdom teeth surgery  in Singapore? 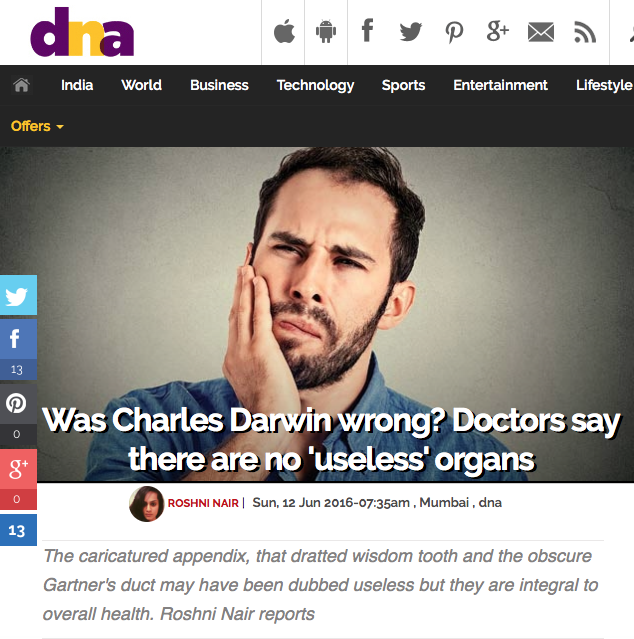 I came across this article about vestigial body parts today and it struck a chord with me. I just reviewed an old patient who has been working deep in the Kalimantan forest for the past year. Before he left, we checked his oral condition thoroughly and did everything that needed to be done before he embarked on his new job in the jungle. Once inside, access to medical care is an 8-hour road trip. While his oral condition was fine the past year, he told me that he had a perforated appendix which needed emergency care. He endured the road trip and made it to hospital in time but it was a most harrowing experience. The wisdom tooth, like the appendix, is also a vestigial organ and is fully capable of causing an emergency that needed evacuation.

The question of whether an impacted wisdom tooth should be removed before it causes trouble has been debated ad nauseum. There are many arguments for and against prophylactic removal of asymptomatic wisdom teeth and they all do make sense.

Wisdom tooth surgery in a young patient is relatively simple compared to that in an older patient. The bone is softer, making it easier to elevate the tooth out of the socket. Post-operative recovery is quicker and less eventful. Impacted wisdom teeth that become problematic late in life are usually more difficult due to potential medical problems such as hypertension and diabetes that may arise later in life.

Potential injury to the nerve in the jaw bone leading to numbness of the lips is one of the potential complications of wisdom tooth surgery. In the younger patient, the roots may be incompletely formed and are located further from the nerve. The risk of injury to the nerve is thus lower in such cases.

Impacted wisdom teeth are typically stuck below the crown of the adjacent second molars. In that position, oral hygiene is difficult to maintain, leading to food trap and plaque accumulation. This can give rise to both tooth decay as well as gum disease which may affect the functional second molar. Waiting till symptoms appear before removing the wisdom tooth may result in irreversible damage to the adjacent tooth, necessitating extraction or root canal treatment.

Our body has many vestigial organs as the above article alluded to. No other vestigial body part is routinely removed. The appendix is a common comparison. Acute appendicitis can be potentially life-threatening but yet, nobody does prophylactic removal of the appendix.

Although wisdom tooth surgery is relatively simple, it is still an invasive procedure with the potential risk of injury to the jaw nerve, resulting in numbness of the lip or tongue. Although for most cases, the numbness is temporary, a few rare ones may be permanent.

When confronted with the choice, patients have to make the decision and for the younger patients, their parents. Wisdom teeth surgery in Singapore is becoming more and more routinely done, along with the rise in kids undergoing orthodontic treament. There are pros and cons of each and it is not a case of right or wrong decision. The final decision is driven by the patients’ and their parents’ outlook. Some people like to deal with problems as and when they arise, others like to take preventive measures. So long as the risks and benefits of each option are understood, either option is fine. 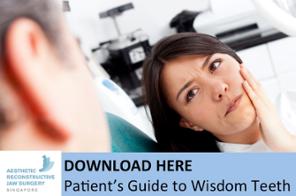