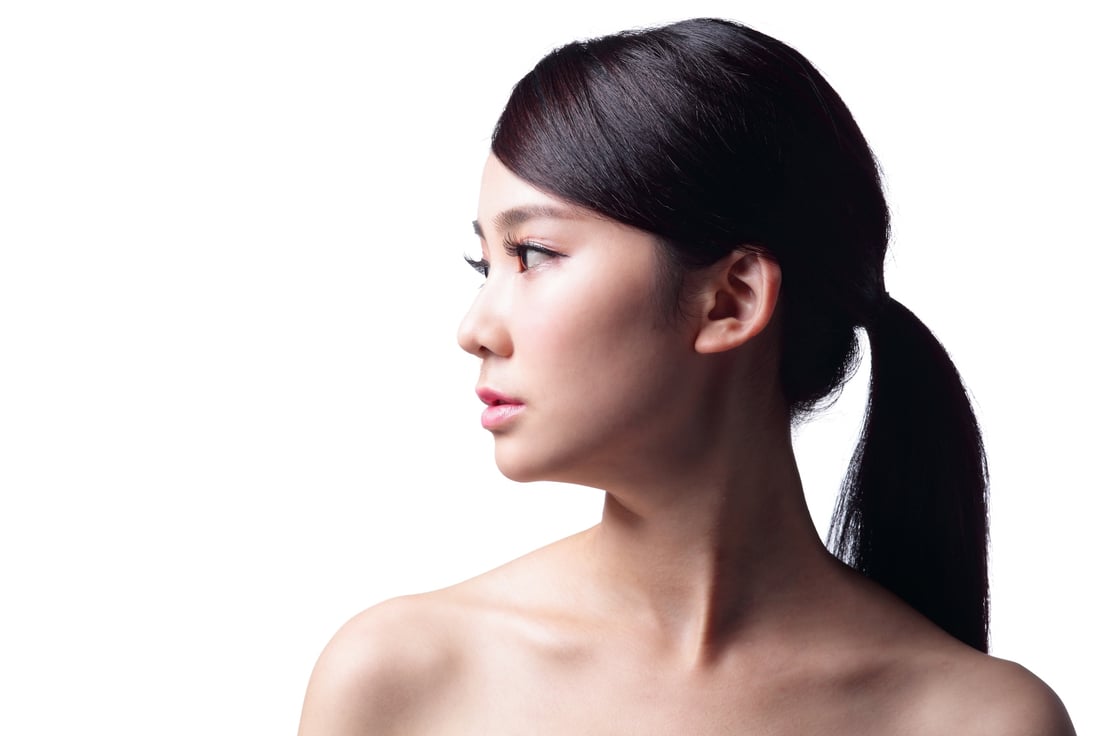 Many years ago, a colleague from a neighbouring country referred me a patient who had undergone corrective jaw surgery several times in different parts of the world. Despite multiple surgeries, she still has not achieved her treatment objectives and as such was still looking for a solution. This history will raise a red flag in many surgeon's mind. Most surgeons do not like to re-do another surgeon's work. We have the best chance of getting the best results the first time. If the first surgery did not achieve the treatment objective, repeat surgeries are a lot more difficult. After the first surgery, the original anatomy would have been changed and there would be scarring. The usual tissue planes that we work on will no longer be there and anatomical structures such as nerves and blood vessels may not be reliably located based on the usual landmarks that we use. But these are not the most difficult challenges that repeat surgeries present. The most challenging part is the psyche of a patient who has undergone a surgery and the accompanying morbidity. Nonetheless, we can't cherry pick our patients.

As it turned out, it was a very nice patient. He understood perfectly each of the surgeries that he had undergone and never had one bad word about the previous surgeons. He was not going after unrealistic aesthetic enhancement but just wanted achieve better function. The first surgery developed some complications that led to a wrong biting position and the subsequent surgeries could not correct it but added more collateral damage. He had a genuine physical problem that needed to be treated. However, the jaw had already had multiple surgeries and with each surgery, the blood supply to the bone diminished a bit more. My main concern is that the bone may not heal if surgery is done again. We tried other treatment such as pain management with a pain specialist, jaw repositioning splints with a prosthodontist, etc. After several months, and quite few flights in and out of Singapore, he decided that he still want to have surgery. I did another round of orthognathic surgery for her but as expected, healing was compromised and delayed and we spend quite a bit of time managing the complications. Some of my colleagues thought that I was crazy to do the surgery but I felt that she has a physical problem that needed surgery and I was happy to help. Despite a difficult recovery, he was a grateful patient who still sends me Christmas cards.

Not all my re-do patients are happy. I have had a patient (another medical tourist), who had undergone corrective jaw surgery many years ago. She was not happy with the results and after ten years decided to have a second surgery. Unlike the earlier patient, she did not have an obvious physical deformity. However, she was very clear about what she wants and she can describe to me in vivid detail what she did not like and what she wanted to change. We did a few rounds of consult to discuss the surgery and she finally decided to proceed with the surgery. As there was only one round of surgery done and it was ten years ago, the tissues were not significantly altered. There was only minor challenges during the surgery from the scarring and fixation plates used in the previous surgery but everything went well. There was no complication in the healing process and the patient was happy with what she saw in the mirror. However, a few weeks later, she changed her mind and requested for some minor changes to the position of the jaw. I explained that another round of surgery was not good for her. The patient was unhappy and I was feeling miserable, regretting my decision to do the surgery.

Moral of the story

Correcting corrective jaw surgery is tricky. It is technically more difficult due to the scarring of tissues, altered anatomy, compromised blood supply, buried fixation plates and screws from previous surgeries. However, beyond the technical difficulties, the patient's mentality plays an even more important role. If there is a readily perceptible deformity, re-doing the surgery will usually benefit the patient. However, in situations where the patient does not have a manifestly obvious physical deformity and the objective is to changed one normal appearance to another normal but more preferred appearance, the benefit of a repeat orthognathic surgery may be questionable.