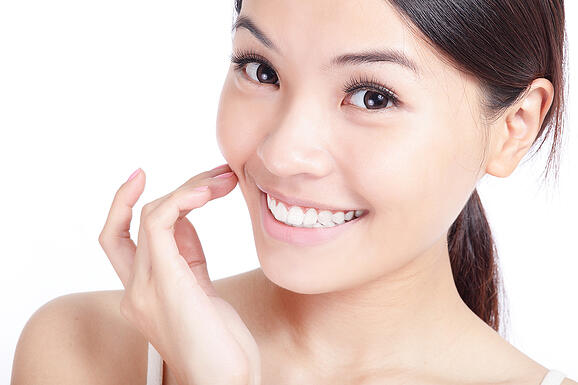 Most medical problems have at least two possible solutions; surgical and non-surgical. Given that most people do not like to be cut, non-surgical options are by far the preferred option for most patients. For example, if you have some clogged-up arteries in your heart, do you go to a cardiologist or a heart surgeon. From what I understand from my heart surgeon friends, the first stop tend to be cardiologists these days. This is understandable as cutting open your chest to do a by-pass graft scares the living daylights out of most people. Compare this to someone inserting a wire from you thigh up to the heart to unblock the artery. Jaw deformities like an underbite or overbite, within certain limits, can be moderated with non-surgical treatment like orthodontics. But the key is knowing the limitations.

Very often, I see patients coming in for consultation for a jaw deformity that had been treated previously with orthodontics. The typical scenario is that they first noticed the deformity when they were about 15 or 16 years old and their parents brought them to an orthodontist. The orthodontist will discuss surgical and non-surgical options and given the age of the patient, most parents will opt for a non-surgical plan. Some years later, when they are in their twenties or even thirties, they seek treatment for their jaw deformity again.

The problem at this point is that their teeth had been straightened already and that some teeth had already been extracted. This is because doing orthodontics in preparation for surgery is completely different from orthodontics without surgery. The primary problem in jaw deformities is that the disproportionate jaw size causes malocclusion of the teeth. The treatment involves surgery of the jaws to correct the relationship of the upper jaw with the lower jaw and braces to straighten the teeth and align them into a proper bite. However, if the discrepancy in jaw size in minor, surgery can be avoided if the primary objective of the patient is only to achieve a functional bite. To do this, the orthodontist can move the teeth such that the upper and lower teeth can meet to achieve a positive bite. However, the skeletal base remains unchanged and hence facial appearance and proportion remains uncorrected.

The problem that such cases pose is that there is no functional deficit to go with the aesthetic challenge. Although corrective jaw surgery often results in dramatic improvement in facial aesthetics, the basis of surgery is to achieve a functional bite. If orthodontics have corrected the functional deficit, albeit in a compromised fashion, surgically moving the jaw to achieve the facial aesthetic objectives will result disturb the bite and render it non-functional. For example, for someone with an underbite, the lower front teeth are further forward than the upper front teeth. If orthodontics alone is used to treat this condition, typically, it would involve extracting two lower premolars to create space to tract the front teeth back so that they can be tucked under and in contact with the upper front teeth. At the same time, the upper front teeth will also be pushed further out so that it can overlap the lower front teeth. By shifting and tilting the teeth, a functional bite can be achieved to compensate for the anomaly in jaw size.

However, facial proportions are not corrected and the aesthetic challenge remains. To correct the facial proportion with surgery, the occlusal deficit has to be re-created. In some cases, surgery can be done to achieve the desired facial aesthetics first and then orthodontics be done postoperatively to correct the occlusion. In others, it may be prudent to de-compensate the teeth first and only do surgery after that. In some cases, it may not be possible to correct the facial aesthetics with orthognathic surgery alone as the needed shift in position of the jaw may result in an uncorrectable bite. In such cases, alternatives such as facial implants can be used to achieve the desire facial appearance.

Ultimately, jaw deformities should be corrected with surgery. Compensating with braces should only be done for patients who are grown up and mature and knows very well that they will definitely not want surgery. Young patients who are not able to decide on their own and whose parents do not approve of surgery should defer all treatment until they are able to make a decision own their own. Orthodontic camouflaging of a skeletal deformity compromises the aesthetic outcome of surgery if undertaken later. 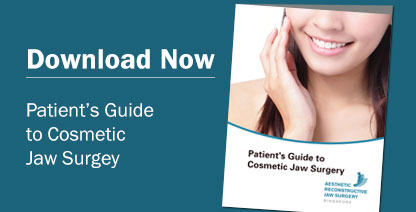